Last night, the Iron County Board decided to negotiate with the Lac Courte Oreilles Band of Lake Superior Chippewa about their Treaty Education and Harvest Camp in the woods near the proposed mine. The Iron County Board was to vote on a recommendation of the Forestry Committee to pursue criminal and civil charges against the Camp for camping without a permit. Board Chairman Joe Pinardi announced that they had received a letter from LCO requesting that the county go back to the bargaining table to discuss terms for the camp. At the end of the meeting the Board voted to postpone the vote on the issue until after those negotiations have taken place.

Of the 50 people showed up for the meeting, only about five were pro-mine. 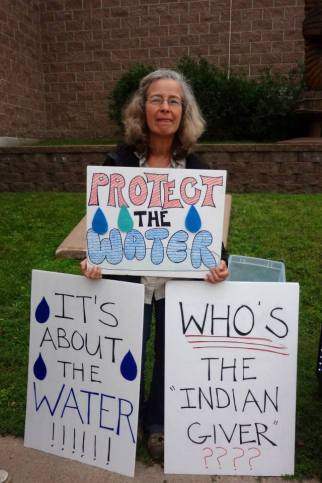 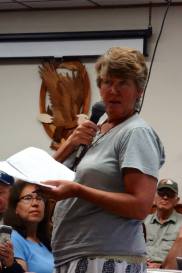 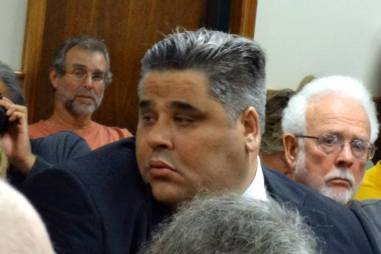 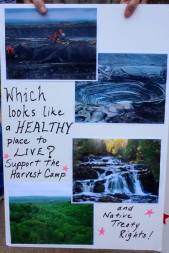 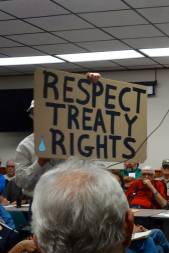